Rush Limbaugh was a giant of talk radio

No matter your politics, it was hard not to turn on the AM dial and be enraptured by the sound of his voice 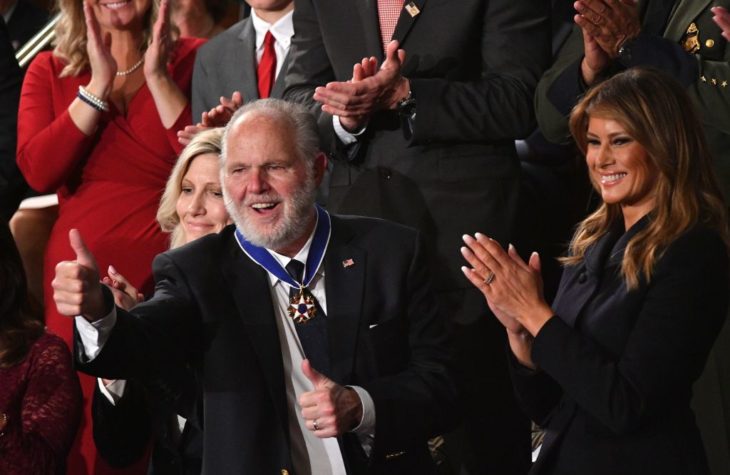 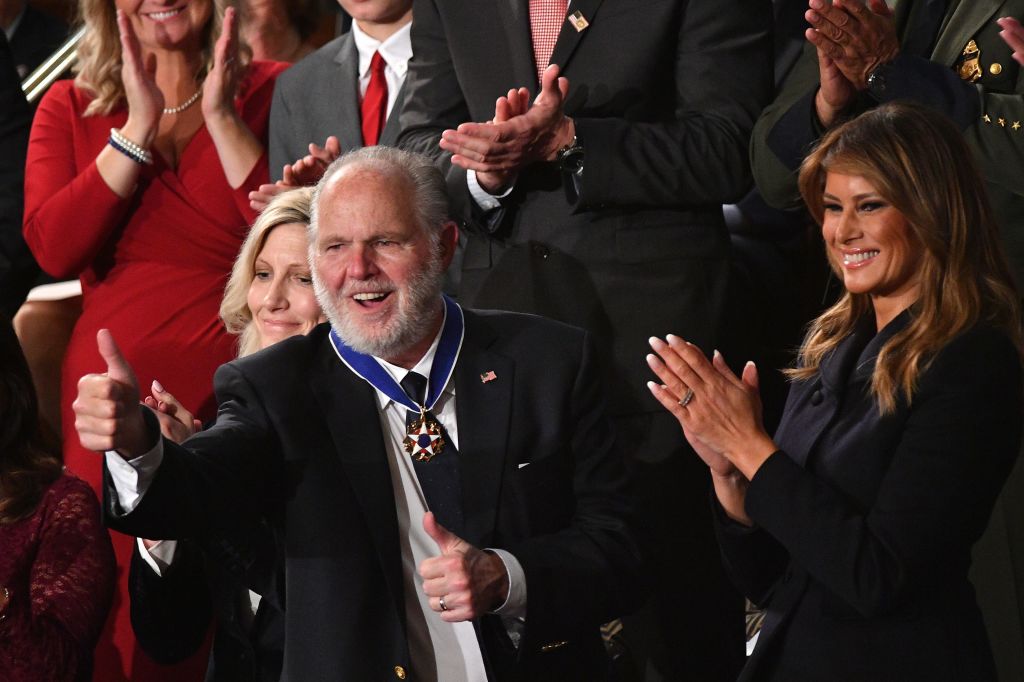 Rush Limbaugh was a giant of talk radio

The news of Rush Limbaugh’s death is certainly the end of an era. The voice of conservatism for over three decades, Limbaugh shaped the political landscape in ways that are nearly impossible to quantify.

What’s not understood by most is his talent as an entertainer, which is first and foremost what he was. No matter your politics, it was hard not to turn on the AM dial and be enraptured by the sound of his voice.

Ira Glass, the founder and host of the long-running public radio show This American Life, once said this of Limbaugh:

‘Rush is just an amazing radio performer… Years ago, I used to listen in the car on my way to reporting gigs, and I’d notice that I disagreed with everything he was saying, yet I not only wanted to keep listening, I actually liked him. That is some chops. You can count on two hands the number of public figures in America who can pull that trick off.’

Because of this, he commanded insanely high advertising rates and signed multi-million dollar contracts that enabled him to live like royalty, with private jets and mansions fit for Versailles. In the early days of his show, a near bankrupt drink company called Snapple threw a Hail Mary to save the brand by getting him to read out advertisements for them on his show. We know what became of Snapple, and the power of Rush Limbaugh’s endorsement was cemented.

Talk radio will never be the same. 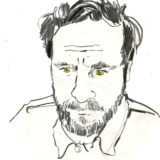 Zack is the publisher of The Spectator.