Social media is making it harder to hear legitimate criticism

If you are unconsciously hooked on getting approval from an app, it hits much harder when you don’t 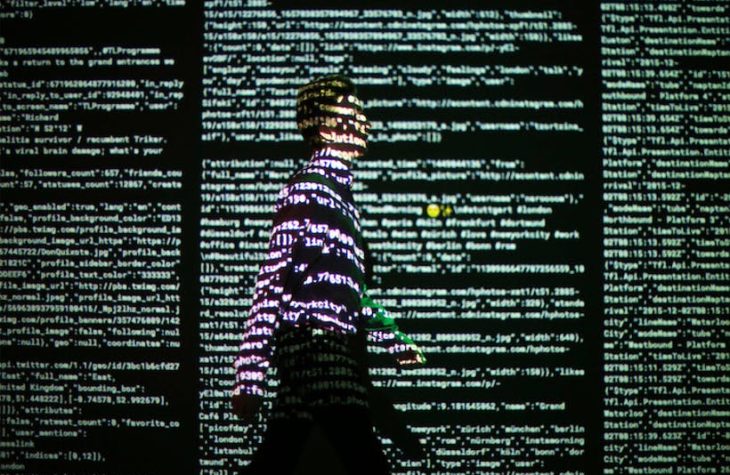 Social media is making it harder to hear legitimate criticism

When was the last time you were in a Twitter mob? We know these maelstroms of anger so well now, and even remember the names of some of the people randomly caught up in them over the years too. There was Justine Sacco, who lost her job after tweeting a joke about AIDS, and Jon Ronson, who ended up getting it in the neck for writing about her. There was the beautician who tweeted about ‘barraco barner’ and ended up being called a ‘stupid cow’ and an ‘oxygen thief’ for what she admitted was a ‘ditzy moment’. There are politicians, journalists and plenty of far more normal people who have suddenly found themselves getting death threats and days’ worth of furious messages after one misjudged comment.

In fact online mobs are now so commonplace that we can assume they are the default, even when what’s happening is in fact legitimate criticism. If you express a controversial opinion which turns out to be based on incorrect information, and 20 people pop up to tell you that you’re wrong, is that being subjected to a mob? If you say something deeply unpleasant about a person, and 100 people politely express their disappointment with that, are you now the victim of a mob? It’s hard to tell, for the person at the center of the storm: if your phone just keeps buzzing with more and more comments, then it probably does feel as though the world is crowding in on you. But then again, you’ve just sent a tweet to however many thousands of people who follow you. Aren’t you wanting their attention?

The problem with social media is that its success is based on our addiction to approval. We all know about the way Silicon Valley developers harness dopamine, the neurotransmitter that rewards us for an action and encourages us to turn that action, like having sex, eating good food, even having a drink when thirsty, into a habit. For social media giants, the aim is to reward users regularly enough for using their site that their brains start to tell them that this is a habit worth forming. And the basis on which those rewards are offered is approval: likes, favorites, retweets and so on. The rewards work best when they only appear randomly, which is why we are so easily drawn to counting how many people have interacted with our tweets: we never know which one is suddenly going to hit the big time.

The problem is, though, that if you are unconsciously hooked on getting approval from an app, it hits much harder when you don’t. And even without that addictive cycle, it sounds louder. Say something that you’ve only half thought your way through when in a group of friends, or a work meeting, and you might, at the very worst, get shouted at by a couple of those present. More likely, the rules of face-to-face interaction which we spend our childhoods learning will mean that the people around you will very politely explain why they think you’re wrong, or have a cheerful debate about the subject. But as a society we don’t yet have long-established conversational norms for social media. It’s not actually very normal to tell 10,000 people what you think, but that’s what a lot of people now do on a daily basis. Neither is it normal for 100 people to all walk up to someone in the street and say exactly the same thing to that person repeatedly, but that’s what happens on Twitter when there’s a rush to tell someone they’ve got something wrong. Because we are often reading our messages alone, we forget that we sent them to a vast crowd, and that’s why it feels uncomfortable when the crowd responds

I’ve noticed people who express unpleasant or controversial opinions then complaining that they’re being ‘mobbed’ when in fact the replies are merely others taking issue with the comment in much the same way as you might if the person said it in company. It probably did feel like being mobbed. Many of us develop slightly overprotective defense mechanisms which mean we end up being snarky to people who’ve just sent a reasonable tweet of dissent. Politicians, who’ve spent much of the past three years being shouted at on Twitter, now often snap at one another online because they’re so agitated by the endless mobbing as to be unable to distinguish between fair and unfair criticism.

All of us get things wrong from time to time. Even Mary Poppins had presumably weathered a few bits of feedback in the course of her training to be practically perfect in every way. As we grow more comfortable with social media conversations being part of the way we interact every day, we are going to have to learn how to deal with legitimate criticism. Perhaps we need to learn to condense the feedback we receive online so that 100 replies carry the same weight as just one. Or perhaps a new norm will arise where it is considered unacceptable to reply with the same point that dozens of others have already. Until then, we’ll all live under mob rule, which doesn’t help anyone.