Will Spain’s nation of rogues comply with the curfew?

There will certainly be a temptation to push the 11 p.m. curfew back 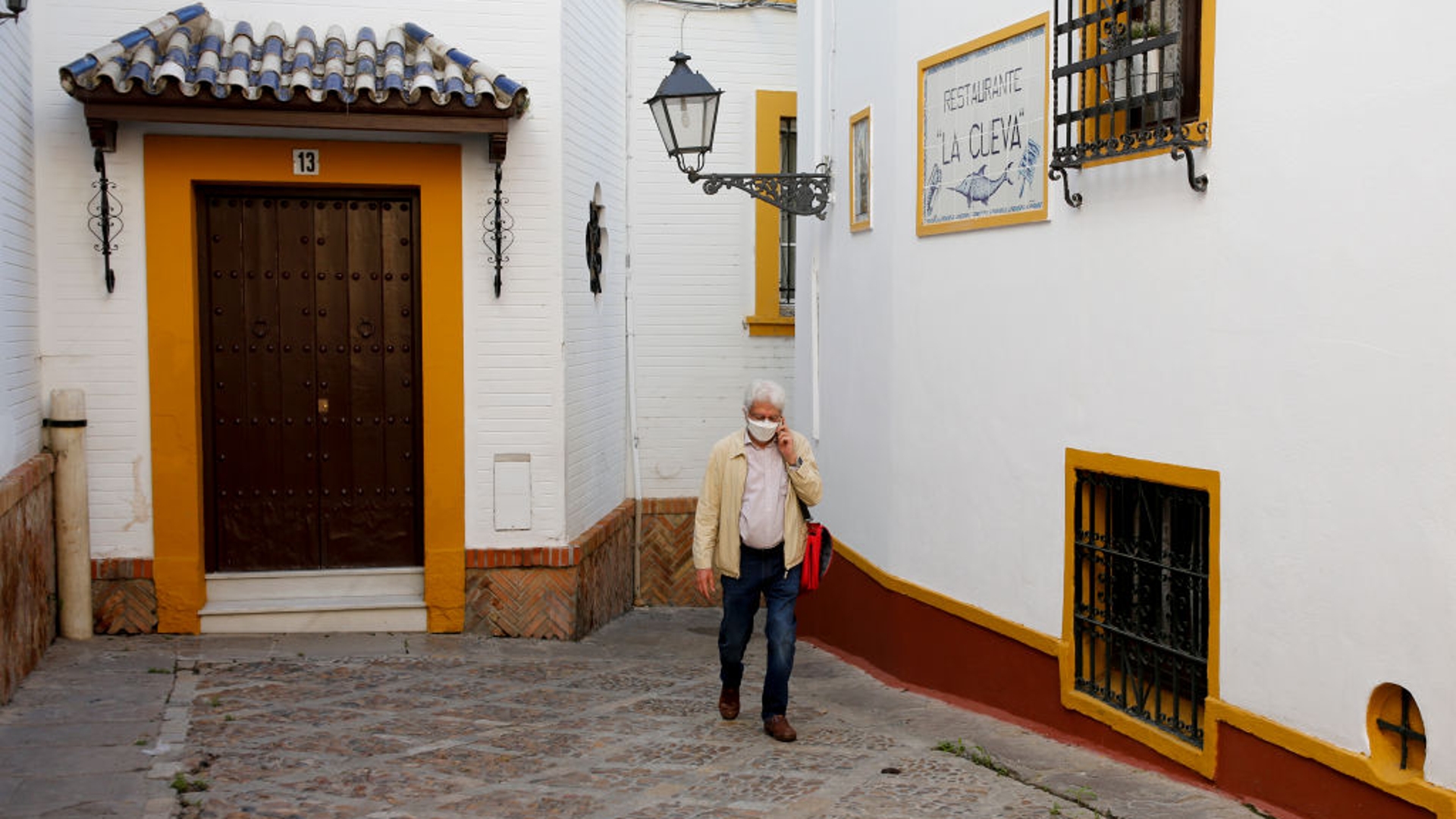 Will Spain’s nation of rogues comply with the curfew?

Afew years ago, when I was in line to catch a plane, a Spanish lady caught me watching her as she surreptitiously removed a sticker from her hand luggage, which meant it would have been stored in the hold. ‘Los españoles somos muy pícaros’ (we Spaniards are real rogues) she told me with a smile of complicity and a rueful shake of the head.

Spaniards sometimes point out with a touch of pride that it was their country which pioneered the picaresque novel — a literary genre which tells the story of an ingenious rascal who lives by his wits, sometimes on the wrong side of the law. My own experience is that Spaniards are no more rascally than other nationalities — but some of them like to think they are.

In any event, they will have plenty of opportunities to rebel, now that a whole new raft of coronavirus laws and regulations have been introduced by the government this week, after it declared a national state of emergency.

Anxious to avoid another blanket lockdown, the government has instead implemented a nationwide curfew running from 11 p.m. until 6 a.m. The new rules also contemplate travel restrictions between regions and limits to the size of meetings.

Spain’s previous ‘state of alert’ — which gave the government the power to limit people’s movements — ran from mid-March until June, when it lapsed after it became increasingly difficult to obtain parliamentary backing (which at that time the government was required to seek every two weeks). This week, however, Prime Minister Pedro Sánchez will be seeking parliamentary approval for the curfew, and this extraordinary legal order, to be extended for six months if necessary.

This comes after Spain’s rate of infection jumped dramatically last week and the milestone of one million recorded cases was passed.

The Canary Islands will be exempt from the curfew, while local government in Spain’s other 16 autonomous communities can adjust timings so that the curfew starts or ends an hour earlier or later.

There will certainly be a temptation to push the 11 p.m. curfew back. Restaurants rarely start serving dinner before 9 p.m. here and in ordinary times don’t fill up until much later. One mayor has already suggested that his regional government might like to help protect bars and restaurants by delaying the start of the curfew until midnight: ‘That will give us time to go out to dinner together,’ he concluded, apparently unaware that the new law is intended to make such gatherings more difficult.

Last night here in Ávila, central Spain, compliance seemed to be total. Terraces outside the bars which half an hour before had been packed and throbbing with life were eerily deserted when the curfew started. Only police patrols were to be seen in the streets.

Meanwhile the new regulations, occupying almost eight dense pages in the Boletín Oficial del Estado (Spain’s official state gazette), are already being scrutinized for loopholes and lacunae. During the previous state of alert there was a period during which you were not supposed to have visitors in your home, but a cleaner could come and work as normal. The picaresque solution was for parents who were missing their grown-up children to hire them to tidy up their house.

The simplest and most popular dodge in those days, however, was to coordinate dog walking times with the people you wanted to see. This time the permitted exceptions to the curfew (for example, necessary trips to hospital or going to your place of work) do not include dog walking. Calls to radio phone-in shows suggest that this omission is causing considerable indignation.

Nevertheless, ‘Quien hace la ley hace la trampa’ (where there’s a law, there’s a loophole), as the Spanish proverb reminds us. The joke now doing the rounds on social media shows a government minister making an announcement: ‘Due to the pandemic we have now decided to normalize the schedule for parties and raves in student flats. Henceforth these will commence at 11 p.m. and conclude at 6 a.m.’