The Spanish summer is well and truly canceled

‘This is like the seven plagues of Egypt,’ muttered one disgusted restaurant owner 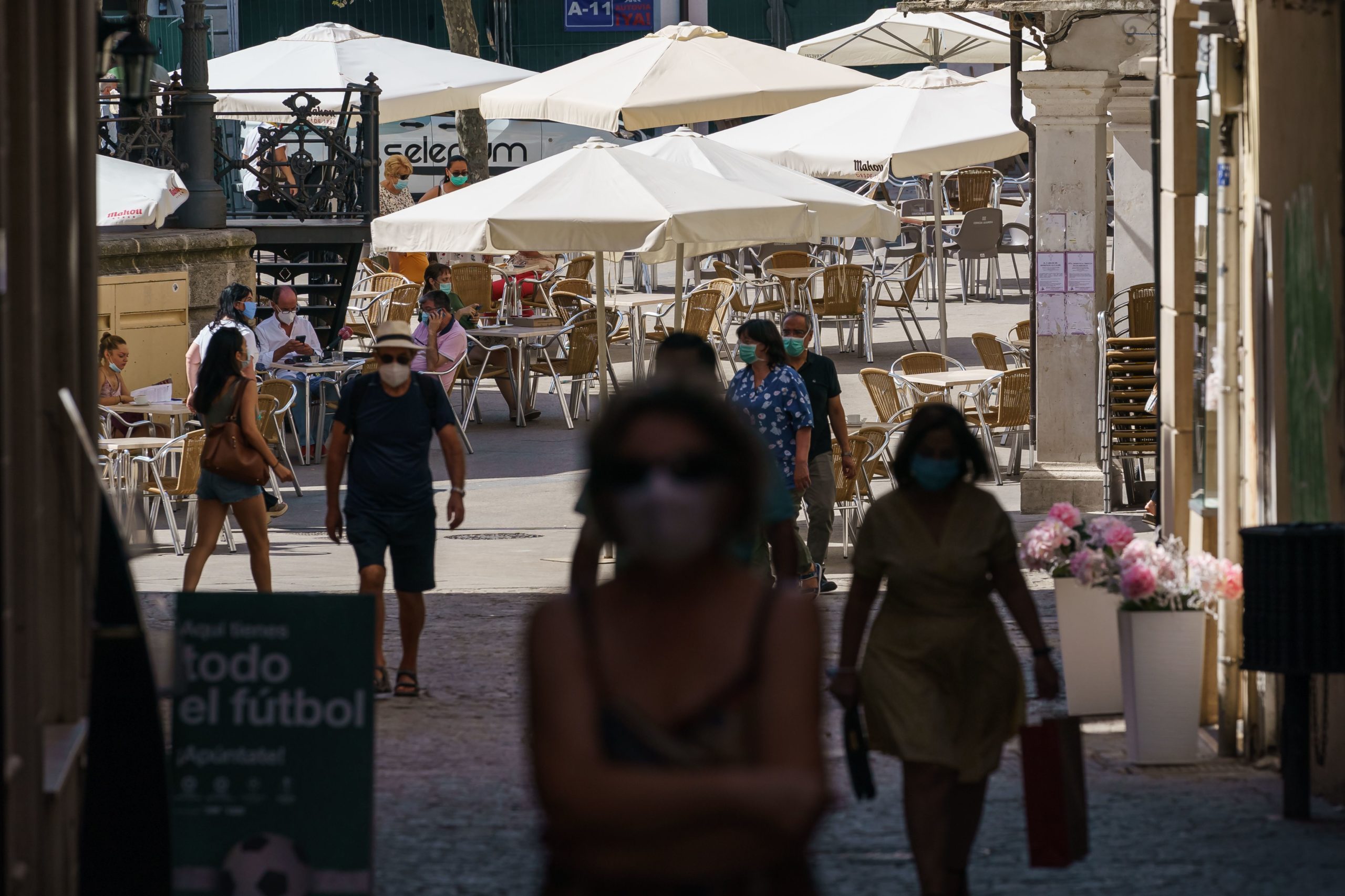 The Spanish summer is well and truly canceled

In villages and cities throughout Spain, the annual Fiesta of The Assumption is celebrated in great style on August 15. But not this year.

This year in most places the processions through the streets, the communal meals, the street theater, the romerías (excursions to the local shrine), the craft fairs, the bell-ringing, the open-air dances, the annual soccer match against the neighboring village, the clay pigeon shooting, the bull-running, the bullfights, the open-air chess tournament, the card game championships, the children’s drawing competition, the fairs, the firecrackers, the fireworks, and the all-night carousing are all canceled.

‘After all, there’s not much to celebrate this year,’ said the vice president of the Castile-León region as he made official what everyone already knew: the party’s over. He had a point: although many of the new COVID cases are asymptomatic and this time around the proportion of fatalities seems lower, the numbers in Spain have been rising sharply in recent days. A leading epidemiologist says that in Madrid the increase started to become noticeable after July 21 and the number of cases has doubled each week since then.

On Thursday, Spain’s health minister announced a battery of new restrictions including the prohibition of smoking unless a distance of two meters can be observed; droplets carried by the exhaled smoke are said to increase the risk of infection, and in any case in public places masks may only be removed for eating and drinking. The order that bars and restaurants must close by one o’clock in the morning might sound less drastic but in Spain at this time of year that’s usually when things are just getting started; given the midday heat the streets are often more crowded at two in the morning than two in the afternoon.

These restrictions, which the politicians have vowed will be strictly enforced, are another blow to Spain’s 280,000 food and drink outlets. These are typically small businesses with little in the way of capital reserves and so particularly vulnerable to the economic impact of the pandemic.

The bad news for Spain’s hospitality businesses doesn’t stop there. Germany has now joined the UK in requiring tourists returning from Spain to quarantine (although in Germany’s case the Canary Islands are excepted). The economic impact will be enormous: some 18 million Brits and 11 million Germans visit Spain every year. Tourism accounts for 12 percent of Spain’s gross domestic product, providing over 13 percent of all jobs.

Nor is all the bad news in the health department about the spread of COVID. In the southern region of Andalusia, 21 people have been admitted to hospital after an outbreak of the West Nile virus transmitted by mosquitoes. While only about 1 percent of people develop severe symptoms, the disease can be fatal and there is no specific treatment. Communities already struggling from the impact of COVID have been recommended to use repellents and nets, and the fumigation of parks and other public spaces is underway. The outbreak has been attributed to the combination of a wet spring and the prolonged lockdown: since people weren’t out and about in the country, water was allowed to build up in uncovered deposits — a perfect breeding ground for the mosquitoes. ‘This is like the seven plagues of Egypt,’ muttered one disgusted restaurant owner.

Even the small things are going wrong. In the hard years after the 2008 crash and the subsequent banking crisis, many long-suffering Spaniards were able to find at least a crumb of comfort in the performance of their usually excellent soccer teams. But not this time around. If Barcelona fans were pleased when Real Madrid were knocked out of the Champions League any schadenfreude was short-lived; a few days later Bayern Munich put eight goals past Barcelona. Since Atlético Madrid also lost, for the first time in over a decade there were no Spanish teams in the semi-finals of the competition.

In time the return of the nation’s much-loved traditions will surely bring comfort. Dating from the Middle Ages, the Mystery Play of Elche in south-eastern Spain is a liturgical drama that re-enacts the Assumption of the Virgin. It’s been canceled before in its 500 years of history; most recently because of cholera epidemics in the 19th century and the civil war in the 20th. This year the money that the town hall would have spent on the spectacle will go instead towards helping local COVID-19 victims. By next year, let’s hope Spain’s ancient traditions have been restored.