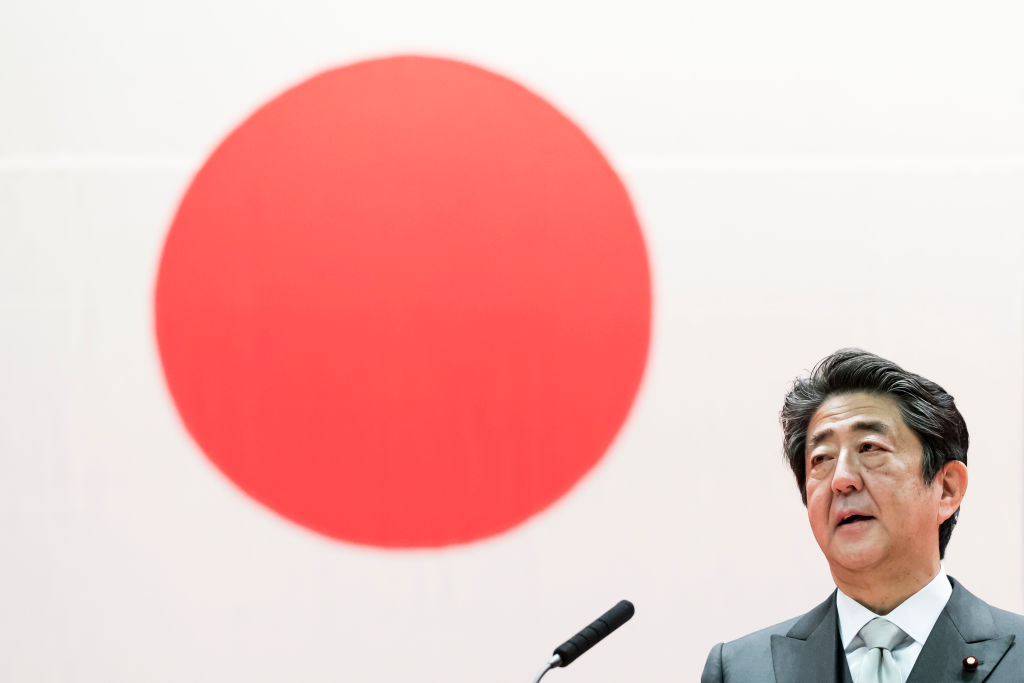 The Japanese have chosen a unique method of boosting their corona-blighted economy: half-price domestic travel. The Japanese government anticipates the move will see hordes of travelers roaming across the country indulging in the usual Japanese holiday activities of hiking, camping, making pilgrimages to shrines, and bathing in hot springs — all the while, of course, spending money.

The ‘Go To Travel’ campaign, as it has been called, is a bold and expensive (1.35 trillion yen or $12.7 billion) initiative, and is, in theory, a good and potentially popular idea. Unfortunately, it has fallen foul of a recent spike in corona cases, particularly in the Tokyo area (though most recently elsewhere too), which has re-spooked a population just starting to imagine a return to something approaching post-pandemic normality.

The uptick in case numbers forced the government to rewrite the rules and exclude Tokyo from the plan. It has also led to criticisms from the socially unified and community conscious Japanese public that now is not an appropriate time to be encouraging such a selfish and potentially dangerous pursuit as leisure travel. And with the government flip-flopping on compensation for Tokyoites who had planned on using the scheme, the initial uptake has been modest.

However, if there is a spike in rationality (the corona ‘surge’ correlates neatly with a significant increase in testing, and has not been accompanied by a rise in hospitalizations or deaths), most expect the ‘Go To’ campaign to ultimately be successful. It has been welcomed by Hideyuki Sato, head of the Japanese hotel and Ryokan (Japanese style inn) Association, and researchers and industry experts, such as Yutaro Suzuki, of the Daiwa Institute predict positive outcomes for the program in the long-run.

This is not the first attempt by the Abe government to get people moving around the country — similar schemes were launched for the Kyushu area in 2016 and Hokkaido in 2018, both in response to earthquakes. These were considered to have been marginally successful, though a concern then and now is that only certain tourist hotspots benefit. In Hokkaido’s case the Sapporo and Hakodate areas received a decent boost, while the rest of the vast island saw almost no change in tourist numbers. Similarly with ‘Go To’ it’s likely that the big names such as Kyoto, Nara and Hakone will profit, while the roads less traveled will stay less traveled.

And herein lies a major and perennial issue for Japan, with its aging population, falling birthrate and long running trend of urbanization. The drift to the cities and decline of provincial life was referenced as long ago as 1953 in Yasujiro Ozu’s film Tokyo Story, and the sad decline has only gathered pace, reaching a rather desperate state in recent years. So widespread has the exodus become that the Japan Policy Council estimated that nearly 900 towns across Japan might disappear from the map by 2040.

There are also believed to be 10 million abandoned properties around Japan, with a huge number in the rural prefectures of Kagoshima, Kochi and Wakayama. These decaying, but often substantial, dwellings are known as akiya (vacant houses) and this is another problem that is only getting worse; one forecast predicts that 30 percent of all homes in Japan will be empty and abandoned by 2033.

The akiya problem got so bad that the Japanese government began offering these houses for free, with the stipulation that the occupier agree to live there for a certain amount of time and bring the property up to standard. The scheme was not a success, though, probably due to the limited appeal of relocating to moribund outposts with few attractions, facilities or neighbors under the age of 90, and having to pay the hefty property taxes that come with home ownership in Japan, for the privilege.

The ‘Go To’ campaign then fits in with a general policy of trying to help the national blood stream circulate and stop the extremities atrophying. It had seemed like a hopeless task, often characterized by tokenistic gestures, such as last year’s Rugby World Cup, which saw games spread out around the country in areas not noted for their interest in the sport, necessitating brief, expensive, and inconvenient, trips to Sapporo and Kyushu from Tokyo-based fans.

But there may yet be hope in the long-term effect of the corona crisis on working life. While Tokyo Story depicted the break down of traditional family life under the pressure of urbanization and westernization, at least the first of those processes may be about to go into reverse. With remote working seeming to have taken a hold with the traditionally office bound Japanese, it could be the massive office blocks of central Tokyo that become the akiya of the future. The gravitational pull of the capital could finally be beginning to weaken, and Japanese may yet rediscover the allure of country living.