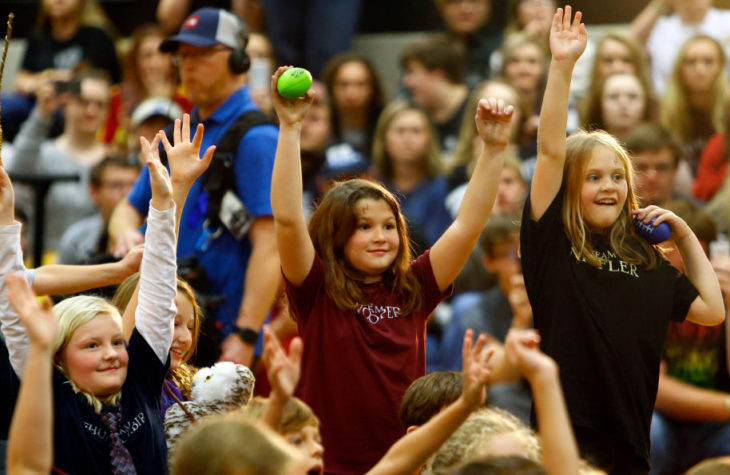 Debate over school choice has got ugly. A public school district administrator in Kentucky recently suggested he’d delay students’ graduations if the state legislature passes school choice legislation that would give tax credits to private donors who support voucher programs for kids to attend schools of their choice. The proposed program is similar to one in Florida, and the federal government has reportedly pledged up to $70 million in support to the Bluegrass State if it passes the bill.

At the heart of the outraged responses to such programs is the assumption that supporting public school students who want to attend private schools will undermine public education and hurt the kids left behind by transferring funds into private hands. However, research consistently shows that these claims are misguided. In fact, if you really want to improve the state of America’s public schools and the welfare of students, then school choice offers a way to do exactly that.

School choice is the surprisingly radical idea that families shouldn’t be denied the opportunity to choose the educational path that’s right for their children — including and especially low-income families. Yet, across the United States, students are not only deprived of the chance to attend private schools that might provide better opportunities due to financial circumstance, they also can’t even attend a better-regarded public school a few miles down the road, because they’re arbitrarily locked into a single public school by their zip code.

With a captive audience, as it were, this means that poorly-performing schools face no consequences and lack the incentive to improve the quality of their services. In fact, even in states like Arkansas that have allowed kids to transfer into public schools across district boundaries, not all government funding allocated for their education follows them to their new school. This means that schools that lose students to choice actually receive more funding per-pupil than before.

But extra funding seems to have little to do with improving failing schools. The United States spends a whopping $15,424 for every public school student it educates (a nearly threefold increase in real terms since 1960) despite student performance remaining flat over that period. This figure is also significantly higher than the average for countries in the Organization of Economic Cooperation and Development (OECD), a 36-member forum of the world’s democratic, developed nations. In fact, it’s even above what the average OECD nation spends per-student on college education. Yet, with all that funding, the average American student still fails to outperform their OECD peers.

Clearly, public education in the United States doesn’t have a lack of funding. It has a problem with how the money is being spent. Indeed, administrative costs account for a substantial chunk of the spending increase at US schools in the last century — funding that doesn’t directly go into classrooms or into improving student outcomes, yet grew at thrice the pace of student growth between 1992 and 2009. Providing incentives to spend money more effectively, efficiently and in the best interests of families and kids, rather than on a bloated bureaucracy, is a must for improving outcomes.

That’s where school choice comes in.

When California adopted public school choice, for example, some schools lost students, while others gained them, as families ‘voted with their feet.’ In the end, however, both kinds of schools benefited and improved their outcomes, as those that lost students consulted with parents and focused on areas to work on in order to retain kids.

The same principle applies to private school choice. The competitive pressure placed on Florida’s public schools by its school voucher tax credit program resulted in higher reading and math scores, as well as lower suspension and absence rates. And a meta-analysis of various school choice voucher programs found that these programs have had, at best, significant positive effects, and at worst, negligible effects on education outcomes for public school kids. But a majority of the studies report had positive feedback.

Even if we ignore the benefits of competition that these programs produce for public schools, we shouldn’t forget that the point of education programs isn’t to empower schools — it’s to empower students. Families and kids choose schools for a variety of reasons, including for a safer environment, better academic, artistic or athletic programs, and even for proximity to family and friends. That right ought to be expanded, not restricted.

The wealthy already choose schools for their kids based on these criteria. Those opposing school choice programs, then, are only hurting low-income families who rely on and benefit from them the most. School choice isn’t just good for educational outcomes or pushing public schools to do better. It’s the right thing to do.

Satya Marar is a policy analyst with the Reason Foundation specializing in school finance. 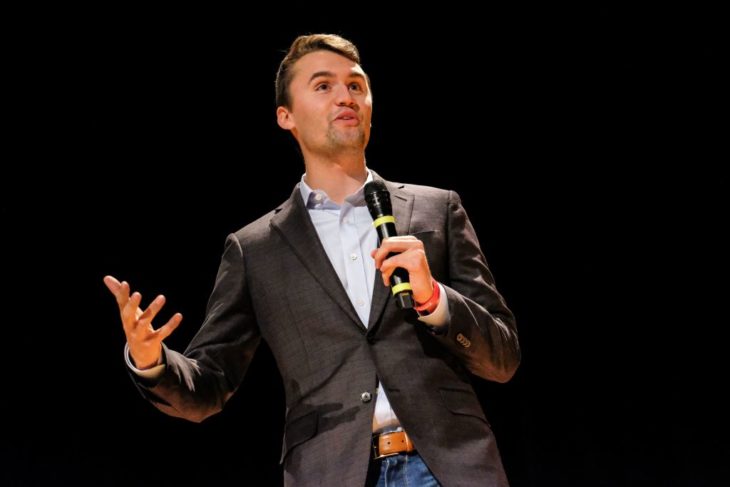 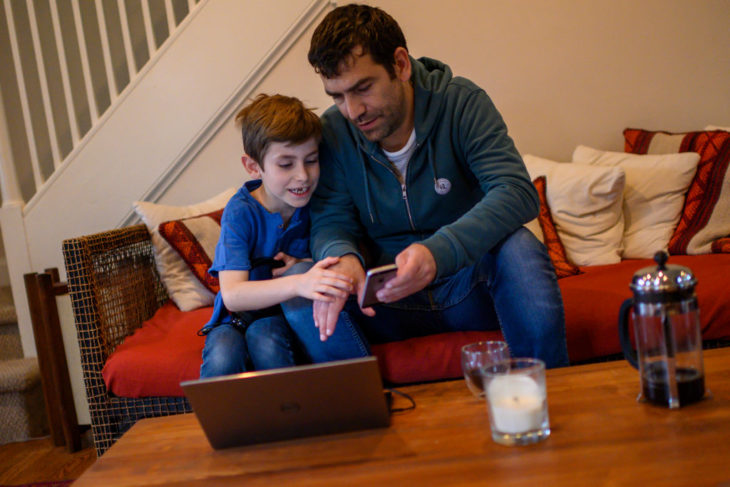 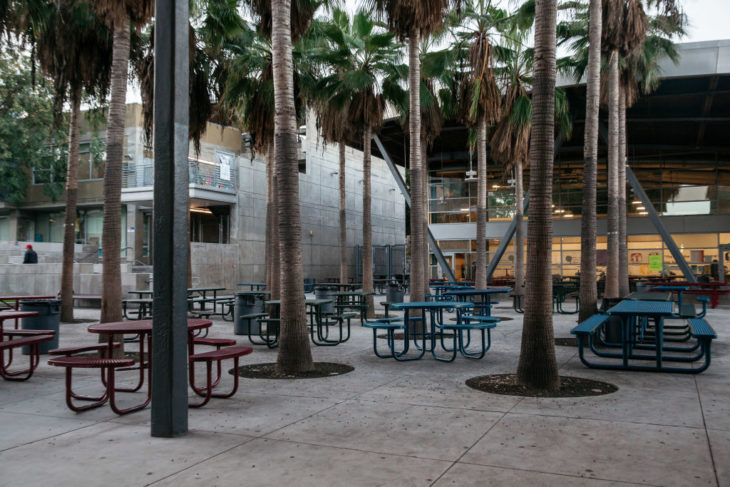 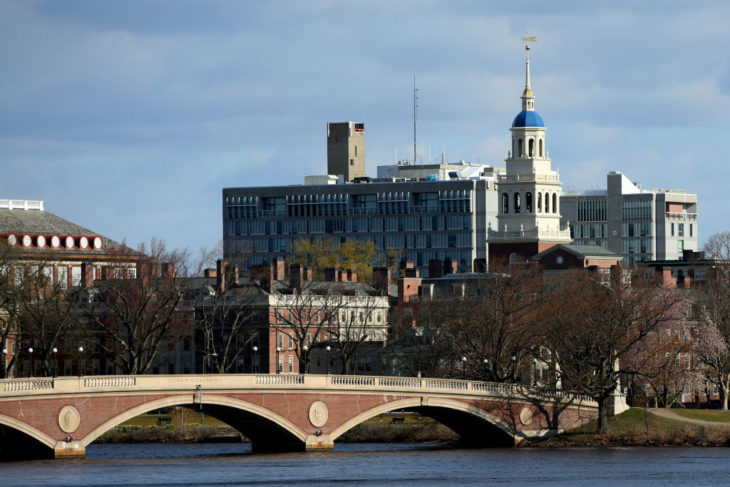