Three Tigers, One Mountain: A Journey Through the Bitter History and Current Conflicts of China, Korea and Japan by Michael Booth reviewed 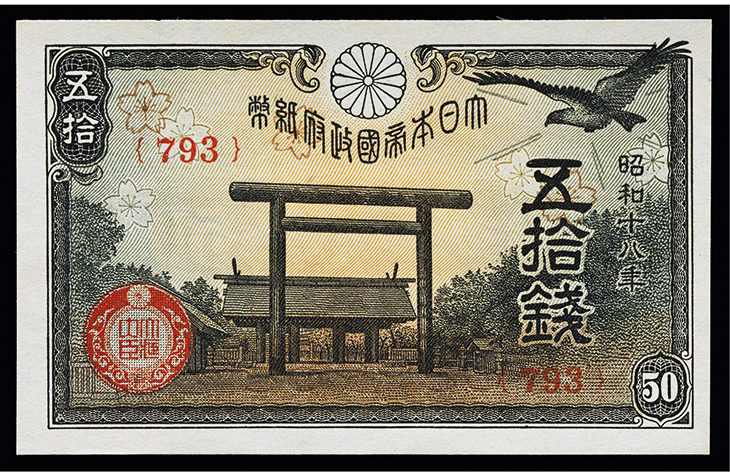 The mutual animosity of the Far East Asian nations can strike some as baffling, given their shared history and cultures, though anyone who grew up in a large family will know what it’s like to fight for individual space. With China’s rise, some form of understanding or defense alliance between Japan and South Korea seems in the interests of both nations, given Xi Jinping’s aggressive expansionism in the South China Sea and clear intent to exchange infrastructure for diplomatic support through his signature Belt and Road policy. Similarly, the political and cultural gap between the People’s Republic of China and the Republic of China is perhaps larger than ever, while Hong Kong seems to be slipping steadily towards ungovernability.

But why? There has been no great economic strife in any nation or territory since 1998, yet their mutual distastes have only grown ever more pronounced. What then are the roots and tendrils of these blood feuds? In search of answers, or at least satisfying narratives, Michael Booth has conducted a journey through Japan, South Korea, Hong Kong, China and Taiwan, to better understand the contexts and trajectories of their mutual relationships.

Booth visits numerous cities in each country and explores the impact each has had upon the other. (Chinese bureaucrats monitoring how businesses refer to Taiwan and Hong Kong will be pleased to note that he includes both under the ‘People’s Republic of China’.) He begins with Japan, working his way through cities like Yokohama, Kyoto, and Hiroshima; then on to Korea, through Busan, Seoul (over seven chapters) and the DMZ; and finally China, through Harbin (once the capital of Japanese Manchuria), Nanjing (whose wartime mass slaughter is even now scarcely comprehensible), and Shanghai, before visiting Hong Kong and Taiwan. Throughout each he seeks out areas of contention and explicates historical conflicts, in order to elucidate the reasons for ill-feeling, or even friendliness, as with Taiwan and Korea.

Booth’s book isn’t, however, about shoe-leather journalism, or much concerned with the general population. (Long Peace Street by Jonathan Chatwin and Tom Miller’s China’s Asian Dream are fine recent examples of this in Asia.) He largely takes his cues from academics, journalists, museum owners, politicians and political campaigners, some of whom are frankly loopy (as in the Japanese war-crime denier Yoko Mada), while some are simply ill-judged: Martin Jacques is too partisan to be considered an analyst who seeks truth from facts. You begin to wonder what the average Zhou feels — are they filled with patriotic fervor and ghosts of war, or can they conceive of the other nations as virtuous and well-governed?

Inevitably World War Two continues to have the greatest impact in shaping hearts and minds. Japan’s culpability here has long been stressed, and Booth notes the many times its rulers have apologized. He also shows how in China and Korea people refuse to accept this while demanding ‘genuine’ contrition. But what’s also notable is that in the immediate aftermath of the war, China and Korea were far less animated than they are now by issues of Japanese repentance. But it’s also possible that the postwar successes of their economies mean people must find other sources for discontent: the aristocratic rebel who has enough to eat, and all that. On the other hand, the recent flourishing of animosity towards Japan may be yet another example of China choosing to ‘hide your strength, bide your time’, as Deng Xiaoping famously put it, until the right time. That the right time might be now is a notion which must keep the world’s defense planners from sleeping.

But it’s also clear that Japan’s historical misdeeds are being used in pursuance of current goals. History, like everything else, is a form of politics. The Chinese means of victim-playing and apology-demanding is quite obviously being used to build nationalist resentment and thus acceptance of a government without democratic mandate. (The Korean attitude, in service of a less expansive government, is more sullen — or han, a term claimed to be untranslatable, but which suggests the nation’s tendency towards bitterness and grief.) Yet while Booth rightly, I think, suggests that Japan has indeed apologized copiously for its terrible actions, I am not sure if he sufficiently condemns recent examples of whitewashing its crimes. He does explain the Yasukuni Shrine — it lists 2,466,532 men, women and children, among whom are 1,068 convicted war criminals, 14 of whom are ‘A-Class’ — and why leaders like Shinzo Abe insist on visiting it. Yet it is clearly a symbol of Japanese crimes, and any reconciliation ought to begin there.

Three Tigers, One Mountain is a fine summary of East Asian cultures and conflicts, with a chummy, affable tone and profound interest in its subject. The comparison with Bill Bryson is however unfortunately overcooked. Booth lacks his verve and killer eye for detail: few of the cities he visits come to life, as they generally act as hooks for research rather than dives into present-day lives and feelings. If you’re unfamiliar with the intertwined histories of these nations, it is certainly a useful, fact-packed and readable book, but anyone else might require something more weighty.