A new interpretation of the old impulse to tyranny 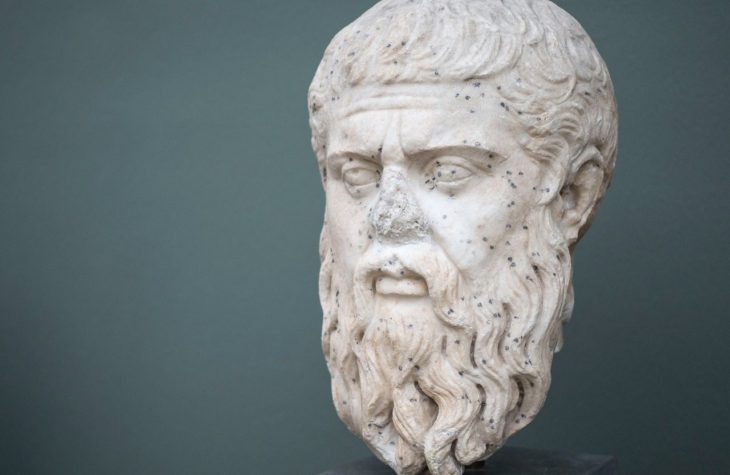 The astronomer Nicolaus Copernicus studied Plato’s writings in the original Greek, and found in him a kindred spirit. In his main work, On the Revolutions of the Heavenly Spheres, Copernicus draws on what the philologist František Novotný describes as Plato’s ‘metaphysical heliocentric argument from the Republic’ — his characterization of the sun as the god and ruler of the visible sphere and image of the Good, the unifying source and highest principle of reality. In defense of his most famous assertion, In medio vero omnium residet Sol (‘But in the middle of everything sits the Sun’), Copernicus writes reverently of the architectural splendor of the cosmos:

‘For who in this most beautiful of temples would have placed this lamp in any other or better place than one, from which it might illuminate the whole at once? Some indeed have not improperly called the Sun the lantern of the world, its soul, or its ruler. Trismegistus calls it “the visible god” and Sophocles’ Electra terms it “all-seeing.” And thus the sun resting as upon a royal throne rules the circling family of stars.’

A perfect counterpoint to Copernicus’s almost mystical awe before the grandeur of the universe can be found in Florian Henckel von Donnersmarck’s film The Lives of Others. Like Yevgeny Zamyatin’s dystopian novel We, which was denied publication by the censors of the Soviet Union, The Lives of Others repeatedly evokes the philosophic and scientific totalitarianism of Callipolis, the Beautiful City of Plato’s Republic, in telling the story of the repression of writers and artists in communist East Germany. The film includes a Platonic joke about Erich Honecker, East Germany’s head of state and Party General Secretary: