Exclusive: Boebert, McCarthy and Biggs to speak at CPAC

This year’s conference will be held in Orlando 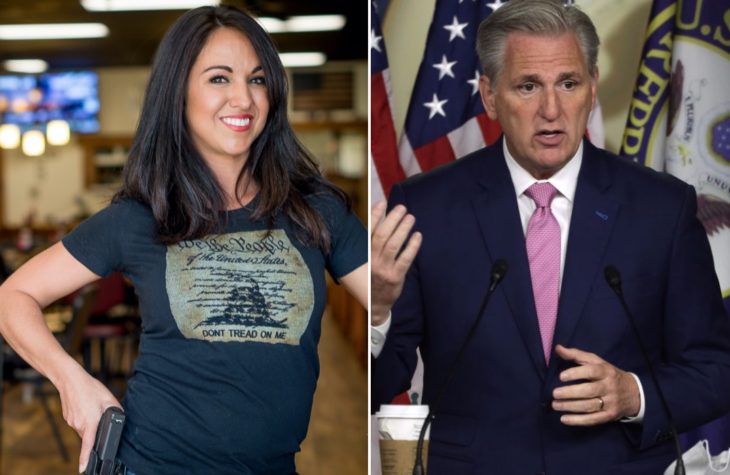 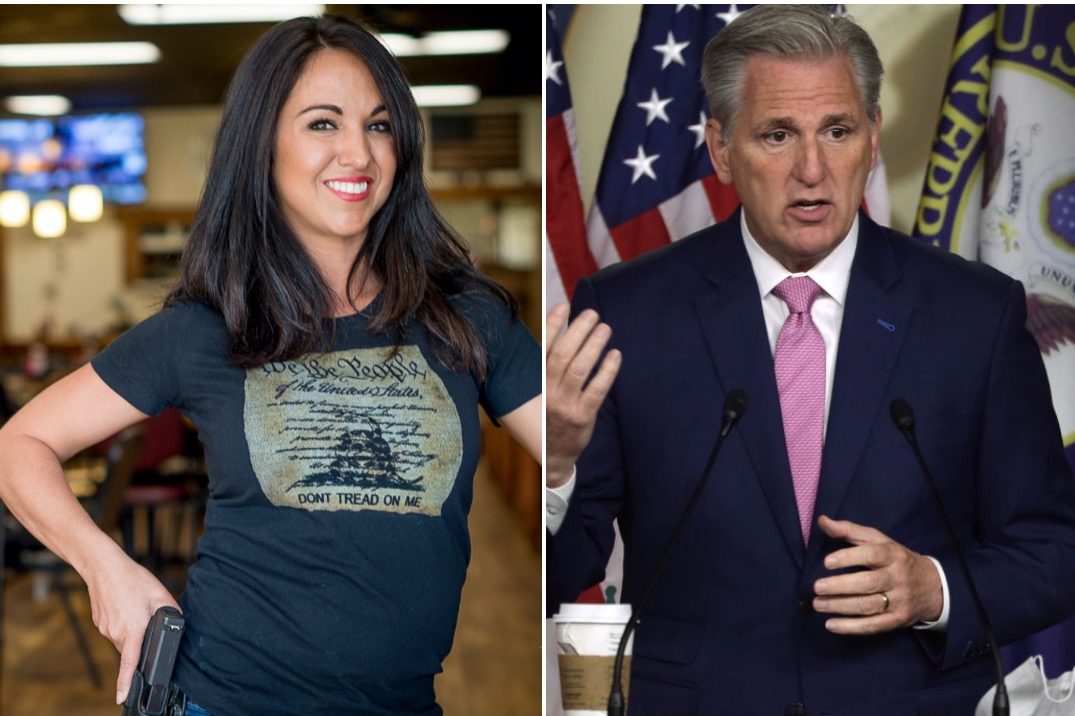 Exclusive: Boebert, McCarthy and Biggs to speak at CPAC

Cockburn has always been a big fan of CPAC. Last year, he strutted around National Harbor with the spirit and energy of a College Republican from a major state school. Things will be slightly different this year: the flagship conservative conference will be held in Orlando, FL due to the intense coronavirus restrictions in the DC area.

Boebert is no doubt a rising star in the Republican party, gaining prominence for her fiery social media presence and her fight to be able to carry a firearm in the Capitol. Surely she will be packing heat during her speech. McCarthy, meanwhile, brings a bit more experience to the table, having served in leadership positions in the party for over a decade.

What a great reason for Cockburn to dig his Hawaiian shirts out of his steamer trunk. He is especially looking forward to hearing how each of these lawmakers view the future of conservatism after the Trump presidency. Would it be too much to hope that the man himself uses CPAC to make his first public appearance since leaving office?

The Spectator‘s own Washington editor, Amber Athey, moderated a panel last year with Leader McCarthy, Donald Trump Jr and Missouri senator Josh Hawley on the dangers of Big Tech censorship. She will be moderating another event this year, so stay tuned for Cockburn’s scoop on the topic and participants.