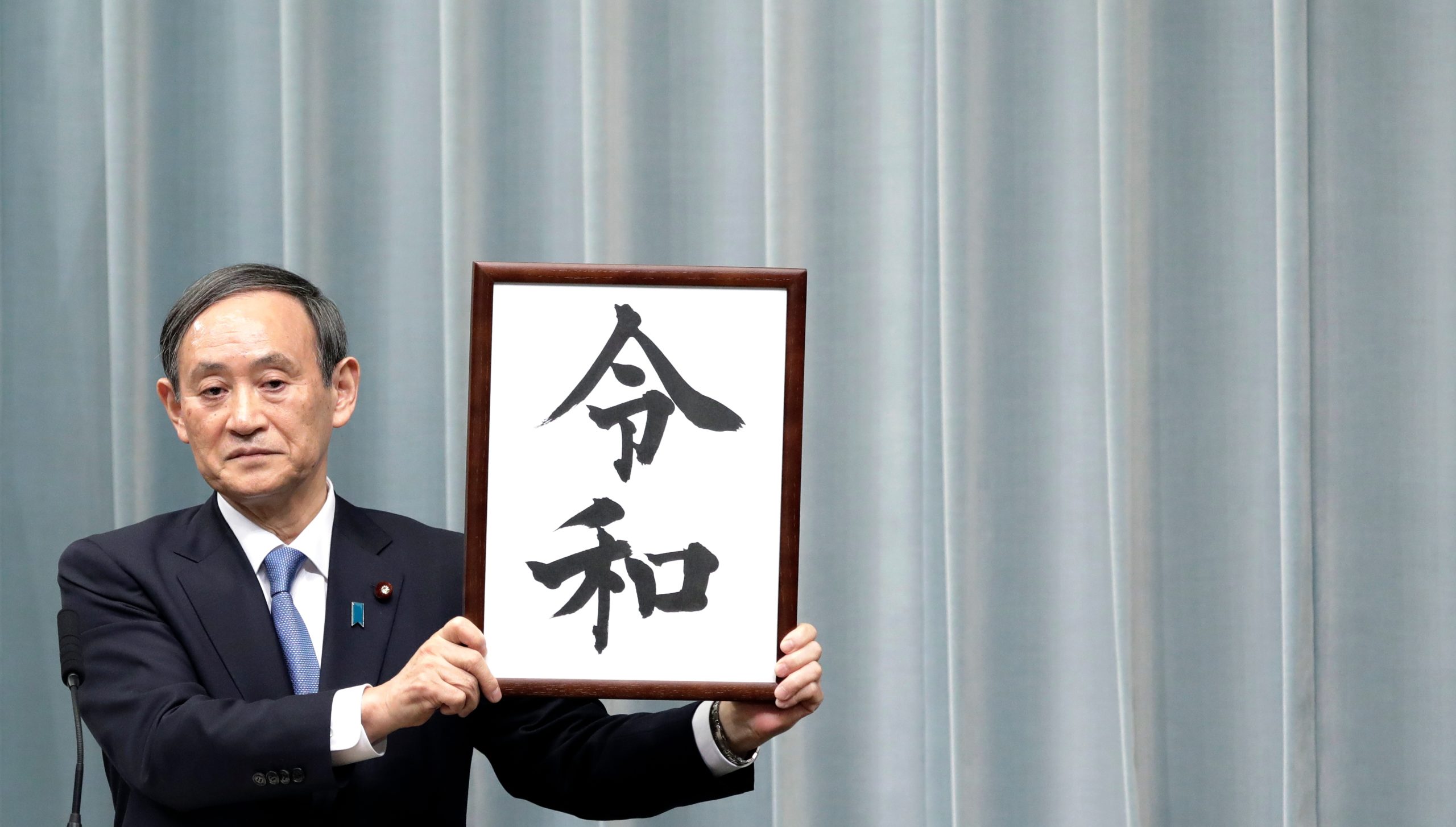 There’s a good chance that nothing that occurs in the new Japanese PM’s tenure will be nearly as interesting as how he got the job in the first place. While not quite in the Belarusian league, Yoshihide Suga’s victory in the ruling Liberal Democratic party leadership election was nonetheless a stitch-up of staggering brazenness for a law-governed democracy.

Suga, 71, the former Chief Cabinet Secretary in Shinzō Abe’s administration, would probably have lost out to rival Shigeru Ishiba had the election been held in the normal way, with all party members given a vote. But Suga’s cause was massively boosted when the party’s secretary general Toshihiro Nikai decided that in a time of ‘emergency’ the franchise should be limited to parliamentary members only, among whom Suga is popular.

In return, ‘shadow Shogun’ Nikai, a sprightly 81, will likely be rewarded with keeping his job and very possibly retaining a fair degree of influence over the new PM. As will Suga’s other powerful backer, former PM Taro Aso, 79.

Suga’s rivals, who had argued that Japan was well on the way out of its light touch COVID lockdown, and that there was therefore no ‘emergency’, will be left to contemplate another run — if they can stomach it — when Suga needs to renew his party leadership next September.

Unusually for Japanese leaders, who customarily drawn from the Brahmin class of established political families with money and connections, Suga comes from very humble origins. The son of a strawberry farmer from Akita, one of Japan’s most deprived prefectures, he was part of a generation of poor young men who came to Tokyo to take their chances in the capital’s unskilled labor market.

Suga worked for a time in a cardboard box factory and Tsukiji fish market, earning just enough to put himself through night school at Hosei University, the only institution he could afford. After graduating, he joined the LDP at the envelope licking, door-knocking level (wearing out six pairs of shoes on one campaign, according to legend).

He worked his way up to secretary of a powerful local mandarin, before being elected as a local councillor, and then National Diet member. He has basically been free climbing ever since, gaining footholds through key alliances and trading favors (as with Nikai) rather than building up a group of supporters of his own.

His official biography is threadbare — ‘likes pancakes’, ‘teetotal’, ‘enjoys walking’ — that’s about it. The one popular initiative he is associated with, and what gave him the profile to be seen as a viable leader, was the naming of the new imperial era. Suga came up with ‘Reiwa’ meaning ‘beautiful harmony’. He is now known as ‘Uncle Reiwa’, though a less avuncular character would be hard to imagine — his other nickname is ‘the iron wall’, a reference to his steely refusal to give anything but the barest responses to journalist’s questions.

He is, needless to say, a social conservative. His one minor scandal was when he commented that women ought to do their patriotic duty and have children. This saw him briefly linked with his former health minister Hakuo Yanagisawa, who had notoriously described women as ‘baby making machines’. He explained himself with a rare statement of principles:

‘I believe it is a government’s job to establish a society where people are comfortable about having and raising children.’

As to what to expect from Suga’s administration, we’re back to those deals again. Along with his debt to Nikai and Aso, he has already indicated that he will carry on with Abe’s program, a pledge that may have been part of the price of his accession: ‘leave it to Suga’ Abe is alleged to have said when questioned about his successor, the ‘it’ meaning either the job, or the program, or likely both.

On foreign affairs, Suga has hardly traveled abroad but has stated that he would welcome a meeting with North Korean leader Kim Jong-un, though that seems unlikely. He has acknowledged that he lacks the ‘diplomatic skills’ of his predecessor but will continue to seek a mutually supportive relationship with the US whoever wins in November’s election. The UK should have little to worry about, with a new trade deal just signed there’s a pro-UK feeling in the air, and even talks of a revival of the spirit, if not the letter, of the Anglo-Japanese alliance of the early 20th century.

Despite the circumstances of his election victory, Suga is enjoying decent poll ratings with a public that had grown weary, and perhaps just plain bored, with Shinzo Abe and his wife Akie’s endless scandals — (Suga’s wife is so low profile as to be virtually anonymous).

His capacity for hard work, reputation for toughness, and track record of focusing on bread and butter issues, should help him connect better with Japanese voters than his patrician predecessor. One of his few concrete policy proposals is to enact legislation that would force cell phone providers to cut their charges by 40 percent. You sense that’s not an idea that would have occurred to Shinzo Abe.

He has a chance then, but if he is to make a mark, first he’ll need to prove he is his own man.