The Netherlands experiments with gender quotas for business 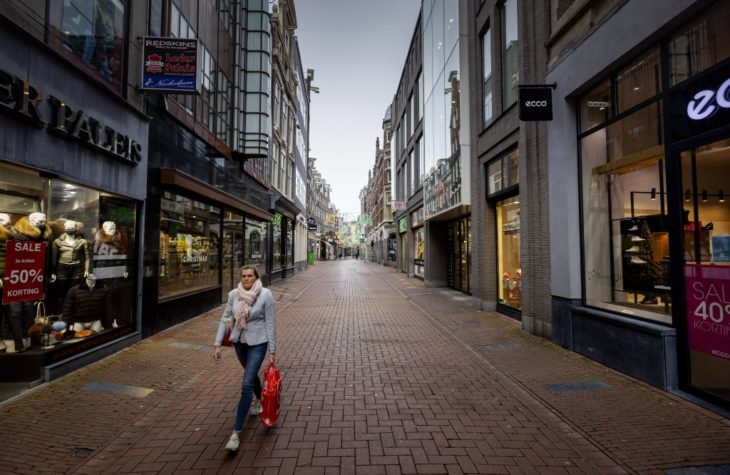 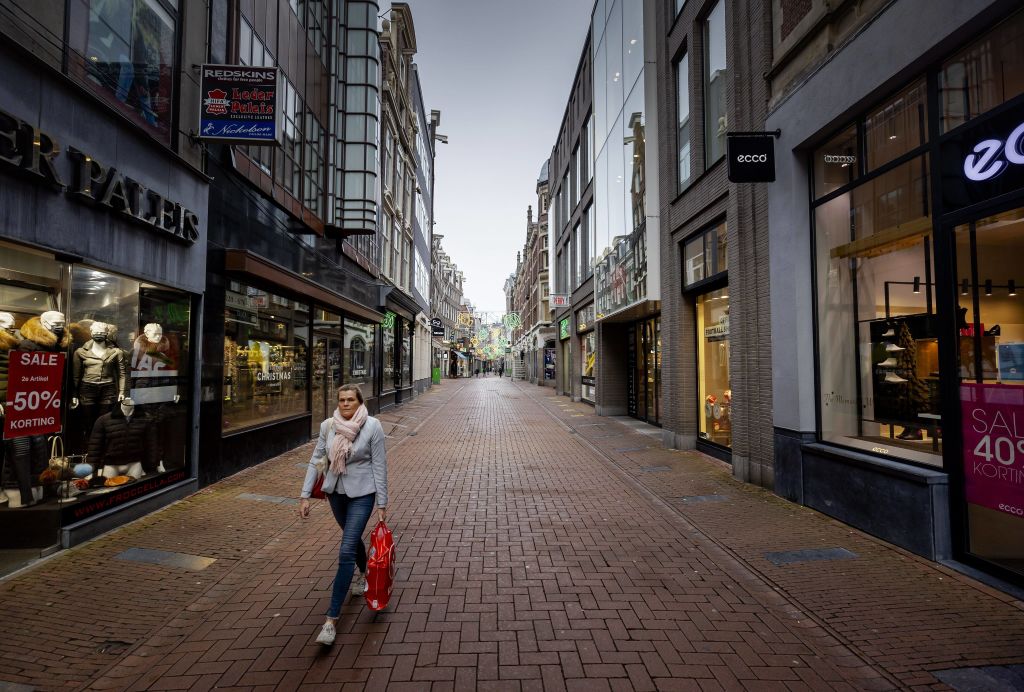 The Netherlands experiments with gender quotas for business

Quotas are unpopular, especially in the liberal Netherlands. But next week its parliament is expected to impose a quota system to ensure major businesses employ more women at the highest levels.

A law is being tabled in parliament which would force listed companies to have at least a third of women (or, indeed, a third of men) on their supervisory boards. Another 5,000 Dutch companies will need to come up with ‘appropriate and ambitious’ measures for increasing female leadership. Meanwhile a government website now showcases board-ready Topvrouwen (top women) to take up these posts. And, in a real departure from the norm, there will be sanctions: if a listed company doesn’t have enough women on the board, any new male appointee will be rejected, in what is known as the ‘empty seat principle’. Firms will also be required to report gender statistics on a website open to all for scrutiny.

Although women in the Netherlands have strong equality rights in law, many believe their representation in public life and at the top of business is lagging. The number of female MPs has fallen since 2010. In 2019, women made up only 12 percent of those on Dutch management boards and 20 percent on supervisory boards. By contrast, the AllBright Foundation reports that women have 29 percent of the top jobs in the United States, 25 percent in Sweden, 25 percent in Britain and 22 percent in France.

A Dutch government report last month, entitled ‘no law, no progress’, made a stark assessment of the situation. A voluntary target for companies to have 30 percent female representation at board level from 2013 to 2020, it argued, simply hadn’t worked.

‘You would have hoped that more businesses would have taken this up themselves, but this is not the case,’ Caroline Princen, chair of the monitoring committee, said at the time. ‘This really will not just happen by itself.’

The Social and Economic Council (SER), a government advisory body, recommended enforceable quotas in 2019, while equal opportunities minister Ingrid van Engelshoven threatened to ‘name and shame’ companies that did not comply. She pointed out that only 13 of the largest 200 companies had met the government’s target and said their excuses were often ‘pathetic’. After making its way through the slow machinery of the Dutch parliament, a debate and vote on the final law is due next Wednesday and Thursday.

The measure is expected to be voted through, but it has been a controversial subject. Prime Minister Mark Rutte’s liberal VVD party has long-opposed quotas, but the issue now has a parliamentary majority and wider cultural acceptance, including in the business community.

There are, however, social and cultural barriers to business equality. Some experts point out that in the Netherlands — where thousands greeted a compulsory curfew with riots — strong laws are not always welcomed and there is a preference for compromise, consensus and self-regulation. There are also traditional norms around caring and working roles and — some say — unhelpful school and childcare hours and costs. Almost three-quarters of Dutch women work part time, and often miss out on management opportunities.

Guusje Dolsma, director for social affairs at the Confederation of Netherlands Industry and Employers, supports the new law but has also argued that this is a wider social challenge. ‘In addition to increasing women’s opportunities to the top, cultural changes — such as more accessible childcare, adjusted school hours and the normalization of full-time jobs for women — are necessary to address and achieve real changes in diversity.’

Hester van Buren, chair of Rochdale housing association’s board of directors (and a mother of four) believes that although a formal quota will be the only way to kickstart change, something also needs to shift in some women’s expectations. ‘I don’t understand women in the Netherlands who want a part time job,’ she says. ‘People who want to be a manager but to only work three days a week, I just don’t get. It is important to be economically independent.’

There are also critics of the quota. Barbara Baarsma, professor of economics at the University of Amsterdam and chair of the board of Rabobank Amsterdam, believes that it is better to get businesses to compete to create change. ‘Government interventions are economically justifiable if there is a question of the market failing. But is the market failing?’ she wrote last year. ‘The problem is not the glass ceiling, but a sticky workfloor tiled with little part-time jobs, and it’s notable that this is a conscious choice for women.’

Others believe, though, that law leads the way. After all, until a law was passed in 1956, married women in the Netherlands were unable to open a bank account, let alone run a bank. Once the quota law is passed, they hope, things are set to change.