This pandemic has shown the best and worst of France

It is time to praise France not to bury her 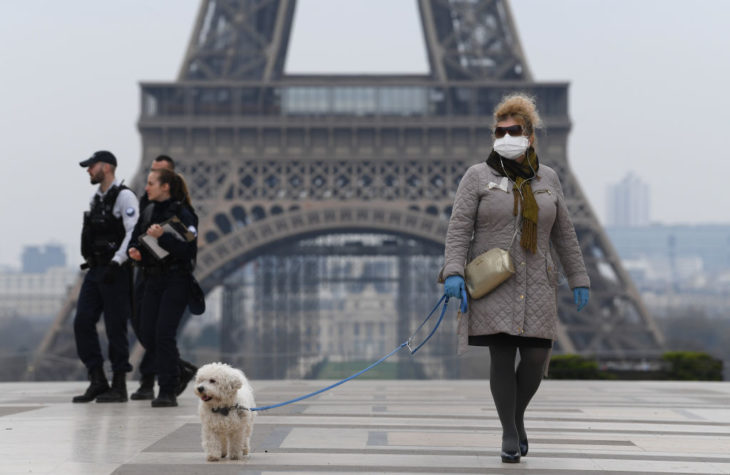 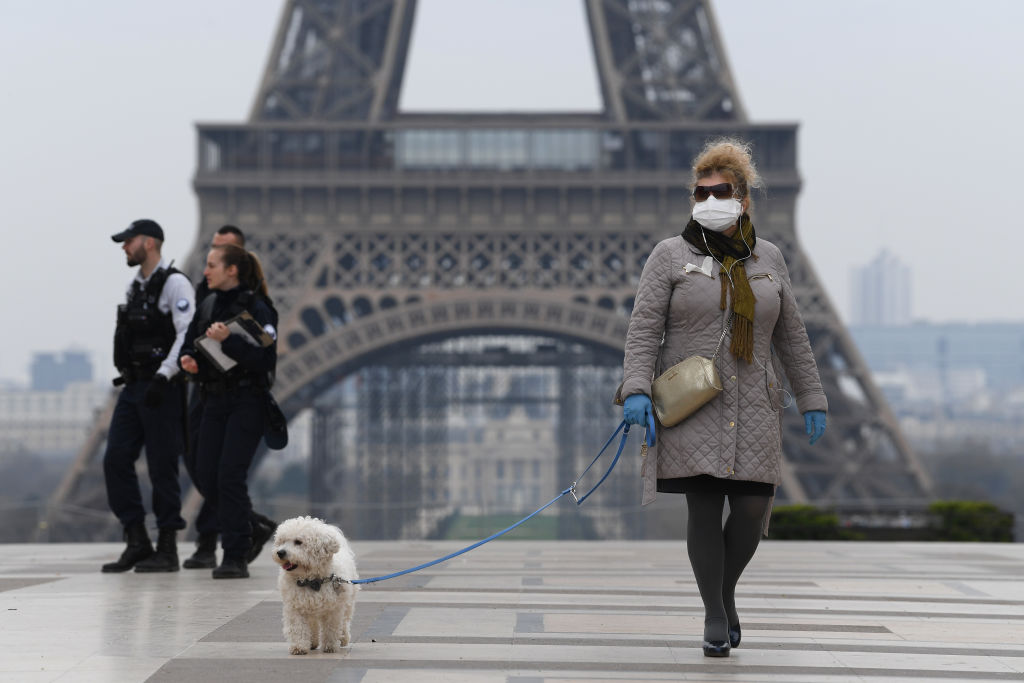 This pandemic has shown the best and worst of France

France is having a torrid pandemic with a succession of failures, from PPE equipment to vaccine invention, a stalled vaccination program and now interminable and frustrating hesitation over a third lockdown. But we, and the French, should focus on the many things they do get right. Traducing Mark Antony’s speech to the Romans, it is time to praise France not to bury her.

The ninth French-organized Vendée Globe — the world’s most grueling 80-day, round the world solo yacht race — drew to a close in the small hours of Wednesday night at Les Sables d’Olonne in the Vendée in western France. Its competitors, overwhelmingly French, have provided a dazzling example of the best of sport. Some competitors sacrificed days of their lead to rescue fellow mariners in distress. To boot the finish was on a knife-edge after thousands of miles battling unimaginable seas and constant danger, providing the ultimate distraction for a crinkled nation.

When statue toppling was at its height this summer in the English-speaking world, President Macron courageously proclaimed that this vandalism would not be tolerated in France. Only after careful and considered historical enquiry could the status of France’s public statues be altered. France’s intelligentsia and metropolitan elites largely assented. This was a mature and intelligent French riposte to the philistine and ahistorical fumblings of the English-speaking world.

The pandemic has forced the French to lock down twice, thus far. But heroically they have managed, in the second version, to keep schools open and running relatively efficiently. President Macron and the French education minister have insisted that, unlike other countries, they would keep schools functioning come what may. Teachers too have supported this initiative, demanding that schools stay open, lamenting the calamities visited upon pupils denied an education. High school teachers in the US could take a leaf out of their French counterparts’ professionalism and dedication to their pupils.

The French are proud that their COVID death statistics are lower than their peers. They are regularly quoted in the media to show that at least, when other aspects of their management of the pandemic are failing, they are performing honorably. Britain has one of the world’s worst death tolls (over 100,000), whereas tables show France well down the list of COVID deaths at 1,100 per million and 75,600 in total, better than many western developed nations.

But hang on. What are the French official statistics submitted to compilers of international league tables based on? Mark Antony could not help praise Caesar, despite coming to bury him, so please forgive me for doing the reverse.

Well, the French perform decently in the death toll statistics because numbers submitted to the French authorities and then to international organizations are incomplete. This is no secret. I have drawn attention to this a few times, latterly in September in these pages, based on several articles published in Le Monde. There, for instance, a leading demographer painstakingly explained how France was unable to include deaths from COVID ‘at home’ because the whole data capture system is paper-based, not digitized. French doctors fill out death certificates by hand and post them to the town hall who pass them to regional health services (Agence régionale de santé). That data is then digitized by another medical research organization, Inserm, who code it and then pass it to the French national statistical agency, creating massive delays.

Yet the number of French total deaths in 2020 from all causes, according to the French statistical agency (Insee), is the highest since World War Two. And that in a year when violent and accidental deaths, such as road accidents, diminished due to lockdowns. This should be a clue to the true number of COVID deaths, rather than the published statistics of Santé Publique France (SpF).

This dramatically slow and ‘labyrinthine’ reporting has far-reaching consequences, according to one of France’s leading demographers. It makes monitoring the pandemic in real-time impossible for French authorities, even if it embellishes French international rankings. As Mark Antony says: ‘Mischief thou art afoot, Take thou what course thou wilt!’ 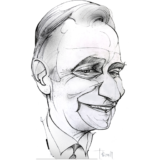